Facts about HIV and AIDS

Unlike in the past when HIV and AIDS was considered a killer disease and little was known about it, the disease is becoming a reality among human that it causes diseases and infection like nasal infection. Today most people have accepted fully and they live together with the HIV and AIDS victims among them with less stigma imposed on them. This is because of the massive campaigns across the world to empower the society on the facts about HIV and AIDS and how it can be managed.

In order to fully understand the facts about HIV and AIDS, it’s important to work with professionals who understand the disease correctly. Most of the people in different parts of the world have lost their lives through myths and wrong information hence it very helpful to narrow down to HIV and AIDS. The facts are key since they will lead to better health and living among HIV and AIDS patients and give clarity on how they interact with the entire society.

Even though there has been a misconception about HIV and AIDS, there is a clear difference between the two. HIV is the virus that causes AIDS hence HIV isn’t AIDS and not all HIV infected patients suffer from AIDS. AIDS comes at a later stage with clear symptoms on the body or when CD4 count goes below 200.

2.HIV and AIDS can only be managed and not cured.
A lot has been done about HIV and AIDS to enable the control of the effects. You should consider the right medication once you discover you are either suffering from AIDS or HIV as they have a unique way of hurting the immune system. The available drugs that have been discovered only reduce the viral load in the body but doesn’t cure HIV and AIDS. 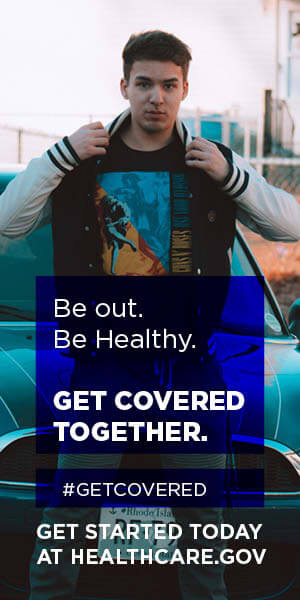